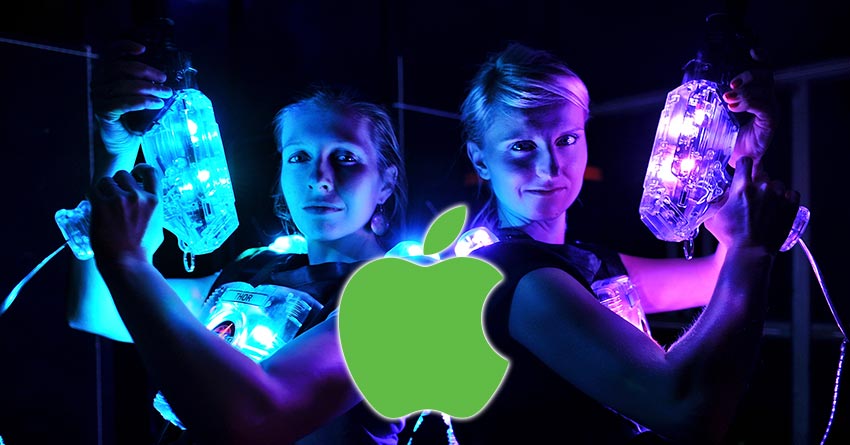 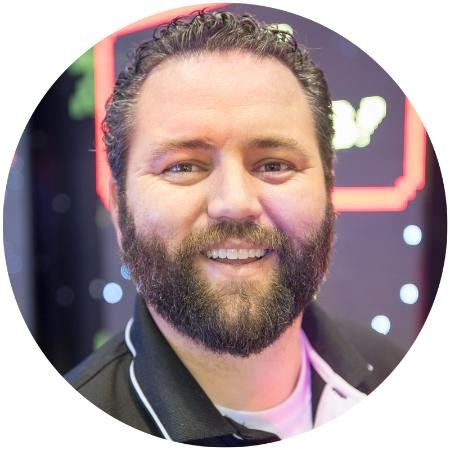 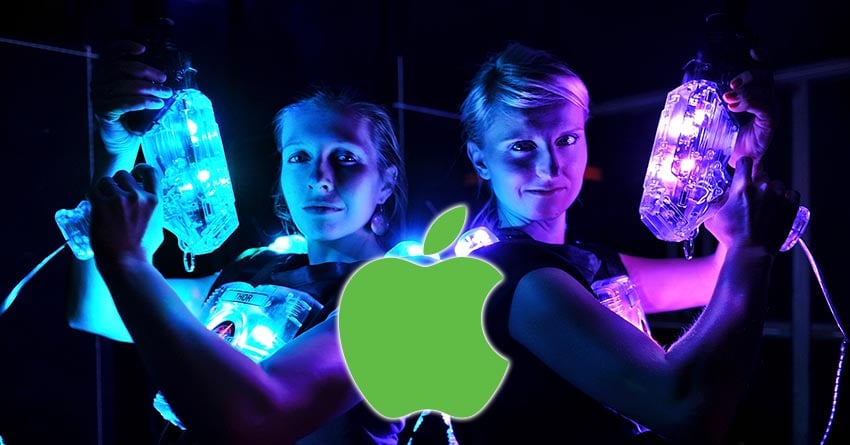 Is Apple primed to disrupt and maybe even dismantle the laser tag industry as we know it today?

The laser tag industry has not had a major shakeup or disruption for several years.  The previous shakeup may not even be considered a "real" shakeup.  The closest we come previously to a disruptive activity was the invention and proliferation of outdoor laser tag.

While this was technically created many years ago it wasn't until about 10 years ago that it started to take off in both the US and the UK.  The technology surrounding laser tag has been through several serious evolutions to try and satisfy the appetite of this next generation who have all but demanded laser tag look and feel more like the first person shooter video games that dominate the in-home market.

The blog Patently Apple uncovered 65 newly granted patents to Apple Inc.  The main patent granted to Apple Inc was 9,333,424 and this relates to "interactive gaming on an iPhone; gaming such as laser tag or paint ball".  The patent is covering aspects of interactions between two or more players/locations using similar techniques and functions to laser tag or paintball but all this being done, presumably through an iPhone or iPad.

We can only assume that Apple has some serious plans for this technology and that they plan to completely change the way we think about and play laser tag.

With Apple creeping into the domain of Family Entertainment what are we to do?  Do we hold on to the past hoping they don't take too much of our profit or do we ride on the giant tsunami they create to spring board a new way to play laser tag interactively?

The Future of the Laser Tag Industry

Imagine this... You can slide your phone into your laser tag phazer and have it act as a controller....  That is obvious... but what about this... what about an observation deck where on lookers can participate using their phones without a phazer?

They can  communicate, send health packs, cloaking, ammo or other tools to players in the game and they can provide real-time video angles for players and observers.   If you don't know what Twitch.tv is that's ok but almost every person under the age of 30 does!

Imagine if part of your marketing includes live streaming of your laser tag missions/games from the first person point of view, elevated angles from the observations points with instant replay and live communication between all players and participants.

You could even be a player remotely by using 360 degree cameras with an RF or other emitter attached or controlling in arena props... letting people play real-time in a REAL first person shooter game from anywhere.

Will we see Apple kill off laser tag or paintball anytime soon... probably not but we need to take a seriously hard look at what we can do to maintain and even improve the game and customer experience for this next generation.

Previous Story
← Use Snapchat Geofilters to Engage Your Audience
Next Story
Bowl Expo 2016 - Come Party With Us! →