How to Use Hashtags to Attract Local Guests 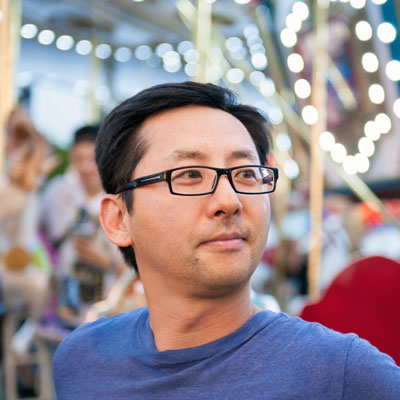 Every small business is threatened by obscurity. This is especially true in our industry, one dominated by brands like Dave and Buster's and Chuck E. Cheese's—names most consumers know very well.

So how do you stake a claim in your local community when you're competing against brands that your prospective guests know and trust? Answer: use hashtags on social media.

Using hashtags can help you connect with local influencers, earn media attention, and communicate directly with the families you want as loyal customers. In fact, when used correctly, hashtags can tip the local balance of power in your favor. So let's take a brief a look at how you can use this underrated tool to your advantage.

First, what are hashtags?

Essentially, they're words or phrases preceded by the pound (#) symbol. Jimmy Fallon and Justin Timberlake put together a helpful, hilarious "tutorial" which explains how hashtags are commonly used on social media:

The function of a hashtag is to create a conversation around a specific topic. For example #BirthdayPartyIdeasForKids: 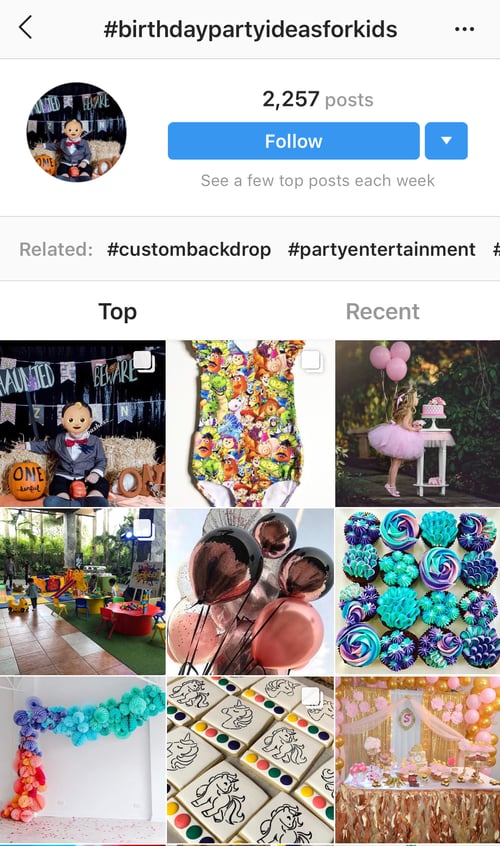 Notice that you can "follow" a hashtag. It's a brave new world out there for small businesses. Hashtags are a great opportunity to put yourself on the map in your region.

Some tags to try using:

#yourcityname - This gives you a chance to reach people who are in your area. You might catch the attention of local influencers or media outlets, too.

#sportsteamname - With the NHL playoffs in full swing, you have a good shot at reaching people who live in or near your town and love their hockey team. You could, for example, try to offer some kind of incentive to get people into your facility, based on the number of goals the #sanjosesharks score.

#yourattraction - Although this one alone won't reach people in your area, combine it with #yourcityname, and then you're in business.

You may never have the massive audience of Justin Timberlake or the marketing budget of his record label. But you have access to social media and you can use hashtags. Applied effectively, that's a deadly combination that will increase your online visibility. The fact that world-class entertainers like Timberlake embrace the hashtag is all the evidence you need.

These Stories on Marketing

Serving Customers Better: Meet Them Where They’re Looking for You (Online!)